European Doctors Orchestra - making music for a good cause

We are an orchestra made up of doctors from across Europe.  We perform at least two public charity concerts a year, aiming to promote the public's understanding in the performance and appreciation of music, and also to benefit other charity projects (usually related to health and well-being).

The 2013 @ITVCentral video by @andybevanitv provides an excellent audio-visual introduction to the European Doctors Orchestra and our longstanding work.

The orchestra performs right across Europe...

The recording of our June 2022 concert in the Czech Republic at Moravská Filharmonie Olomouc can still be viewed online.

Update on EDO activity during COVID 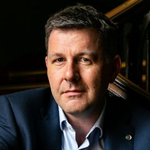 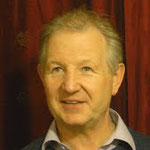 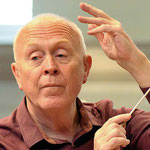 During the pandemic we have worked to engage players via online masterclass events given by recent conductors, while at the same time raising money for charity.  In October 2020 and January 2021, Tim Redmond talked about music and travel and how changing where a composer lives influences their work, through history up to the present day.  In November 2020, Rupert Bond talked about Beethoven and his 3rd Symphony. In March 2021, Peter Stark talked about the art and skills of conducting and then the orchestra discussed through Q&A various aspects of how the orchestra and conductor work together.  In July 2021 The Ayoub Sisters discussed crossover Music and gave a virtual live performance. To date, these fascinating and inspirational events have raised £3995 for charity (including for the Help Musicians Coronavirus Hardship Fund).

The European Doctors Orchestra aims to promote, improve, develop and maintain public education in the performance and appreciation of music, by the presentation of public concerts and recitals, and to further the work of other charitable organisations involved.